Cut how many words?

The last few weeks have been a blur of editing. For me, editing is the worst part of being a writer. Also, it’s how you spend half of your time as a writer (the other parts are 10% writing and 40% promoting). Sigh.

I sat down with my current WIP and began slashing. My agent suggested I cut nearly ten thousand words. I was sincere in my effort and after letting go of my initial instinct to fight for every word, I discovered the story was cleaner and clearer once I unloaded 9,000 words.

After weighing every word and questioning every sentence, I was still coming up short. I figured if I could just get rid of another five hundred, I’d be golden. I mean, nearly 10,000 is pretty much 10,000, right?

I couldn’t bring myself to comb through the manuscript again, so I employed my favorite writing tool – the find feature. Now, which words could I cut that wouldn’t affect the story? 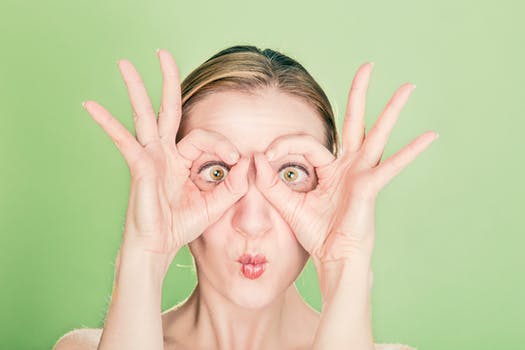 See was an easy one. I found a dozen spots where I’d overwritten a character utilizing the word see.

Then I searched thought, looked, and felt. All words that were often tools of my own overwriting. The count went down, slowly, painfully.

On to a word that I never used to notice, but that now gunks up my writing and causes me to mentally correct friends on Facebook and strangers in published work.

What is the purpose of the word, that?

Grammatically it’s used to link a dependent and independent clause. Which, if you’re like me, means very little to you now that you’ve passed middle school English class.

These days, that is a word that more often than not, is unnecessary. But how to know? It’s a pretty simple test – take it out and test whether the sentence still makes sense. Try it on the first sentence in this paragraph. I need the that, right?

Could go either way, right?

Grammar Girl would tell you when in doubt leave it out in. If removing the that muddles up your sentence or could possibly trip up the reader, leave it there. Sure, it’s probably unnecessary, but some of us need more help understanding what you’re saying.

The other reason to unleash your find feature on that is a personal pet peeve of mine. Many of us (and I’m including myself in this royal us), interchange who and that as if it doesn’t matter. It does.

For example, “She was a woman that like to be in charge.”

WRONG. Despite our media’s presentation of women, they aren’t thats, they’re whos.

But what about animals? He was a dog that liked his lunch. That or who?

Turns out, if you know the dog, he’s a who and if you don’t know him he’s a that. Really.

Who makes these rules? Actually, we all do. It’s accepted general usage that determines grammar. (Except maybe not in Mrs. Sloan’s class in 8th grade. There you’re gonna want to follow the real rules.)

[Food for thought: Language started out very simple with grunts, hand signals, and cave paintings, and reached its peak of complication with the King James English, ever since then, we’ve been simplifying it to the point where text messages are taking us back to grunts and pictures again.]

Me? I sent the manuscript in only 9400 words lighter. And guess what? It’s now out on submission. (Everyone cross your fingers.)

I am a writer, blogger, and dog rescuer. I live in the darling town of Woodstock, Virginia in the Shenandoah Valley with my husband and three rescue dogs (who rescue me on a daily basis). Find more information about my books, my dogs, and all my writing adventures at CaraWrites.com. View all posts by Cara Sue Achterberg

Cara Sue Achterberg is a novelist, blogger, and dog rescuer from Woodstock, Virginia. Find more information about Cara, her books, and her foster dogs (and cats!) at www.CaraWrites.com. 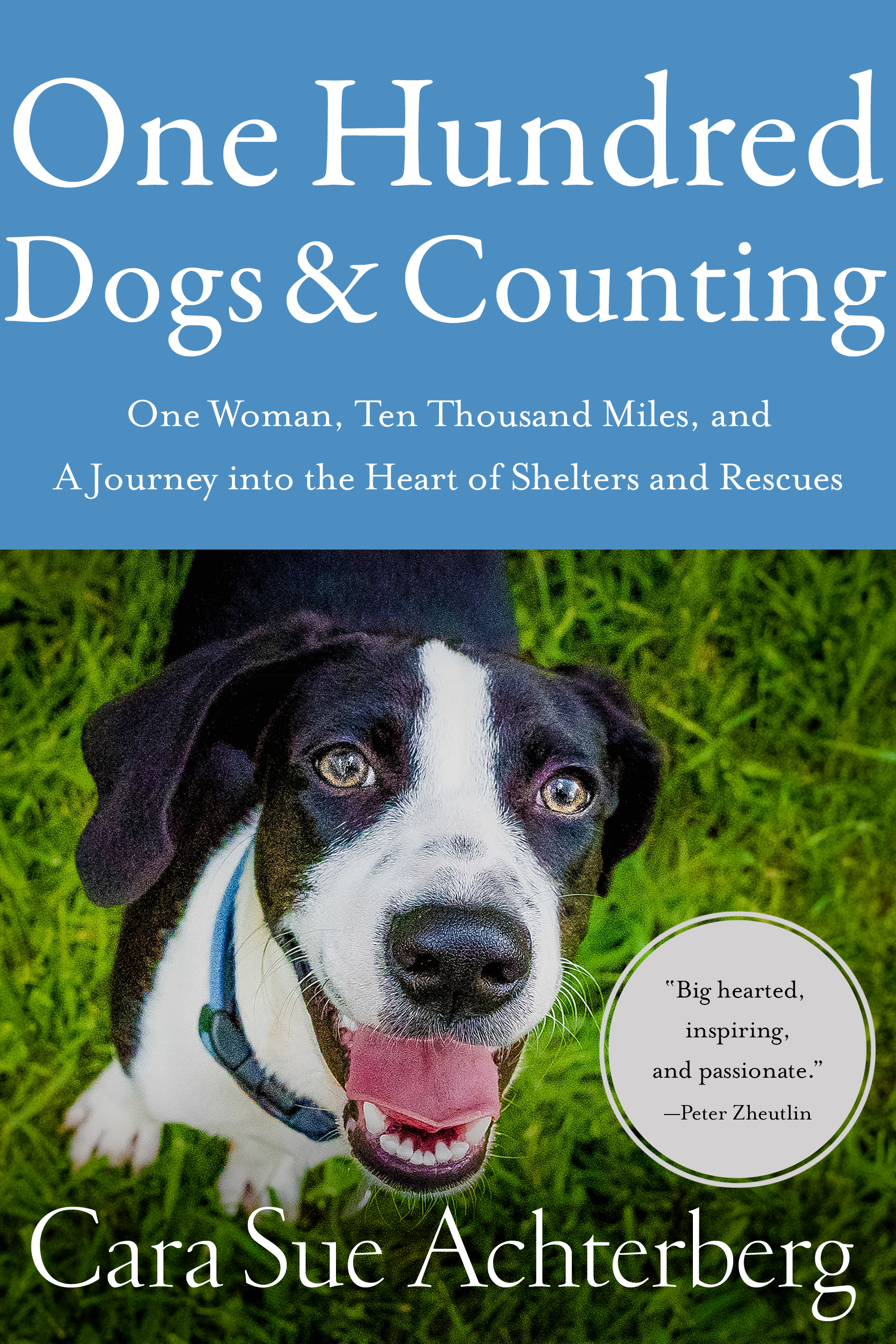 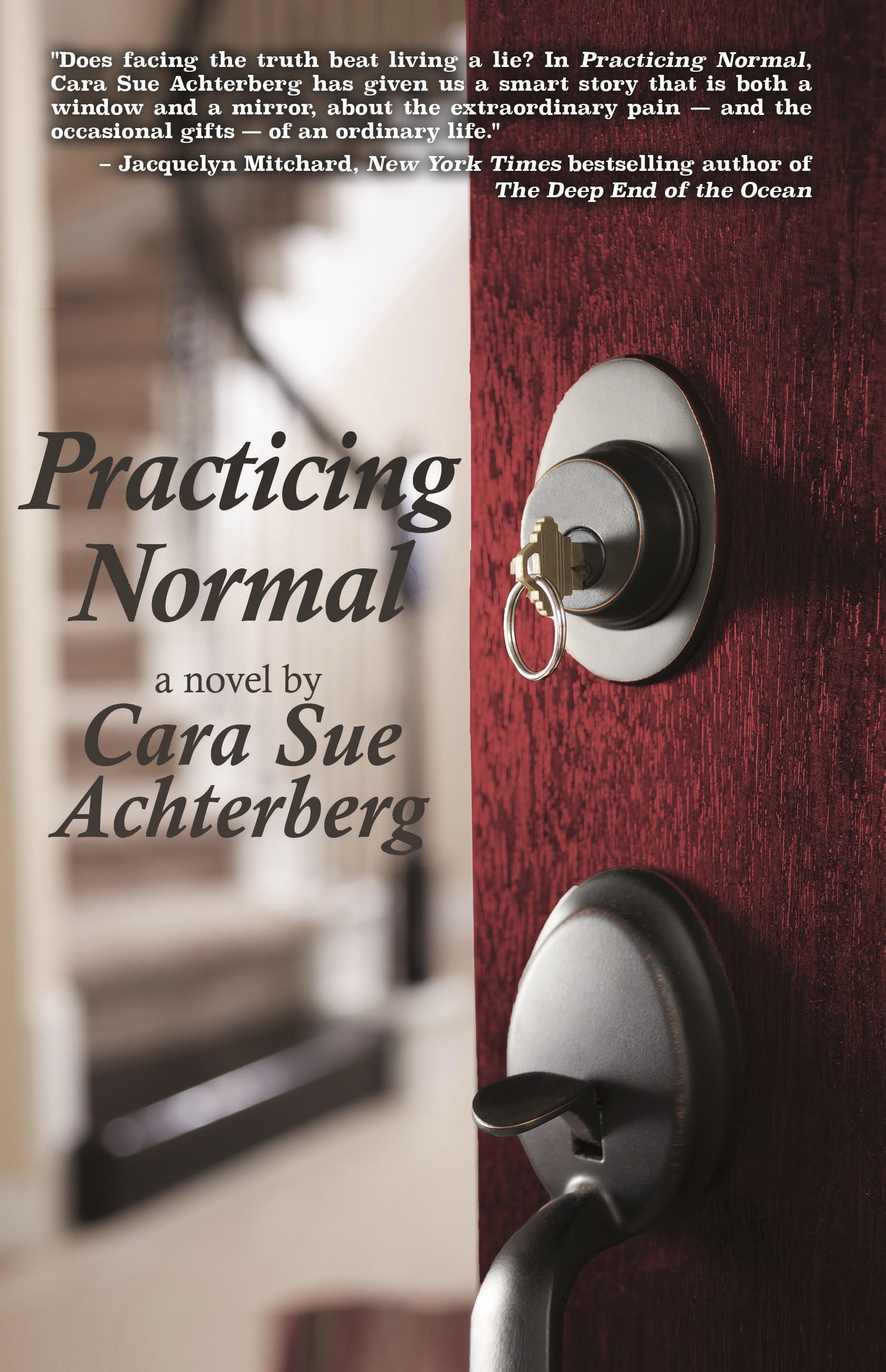